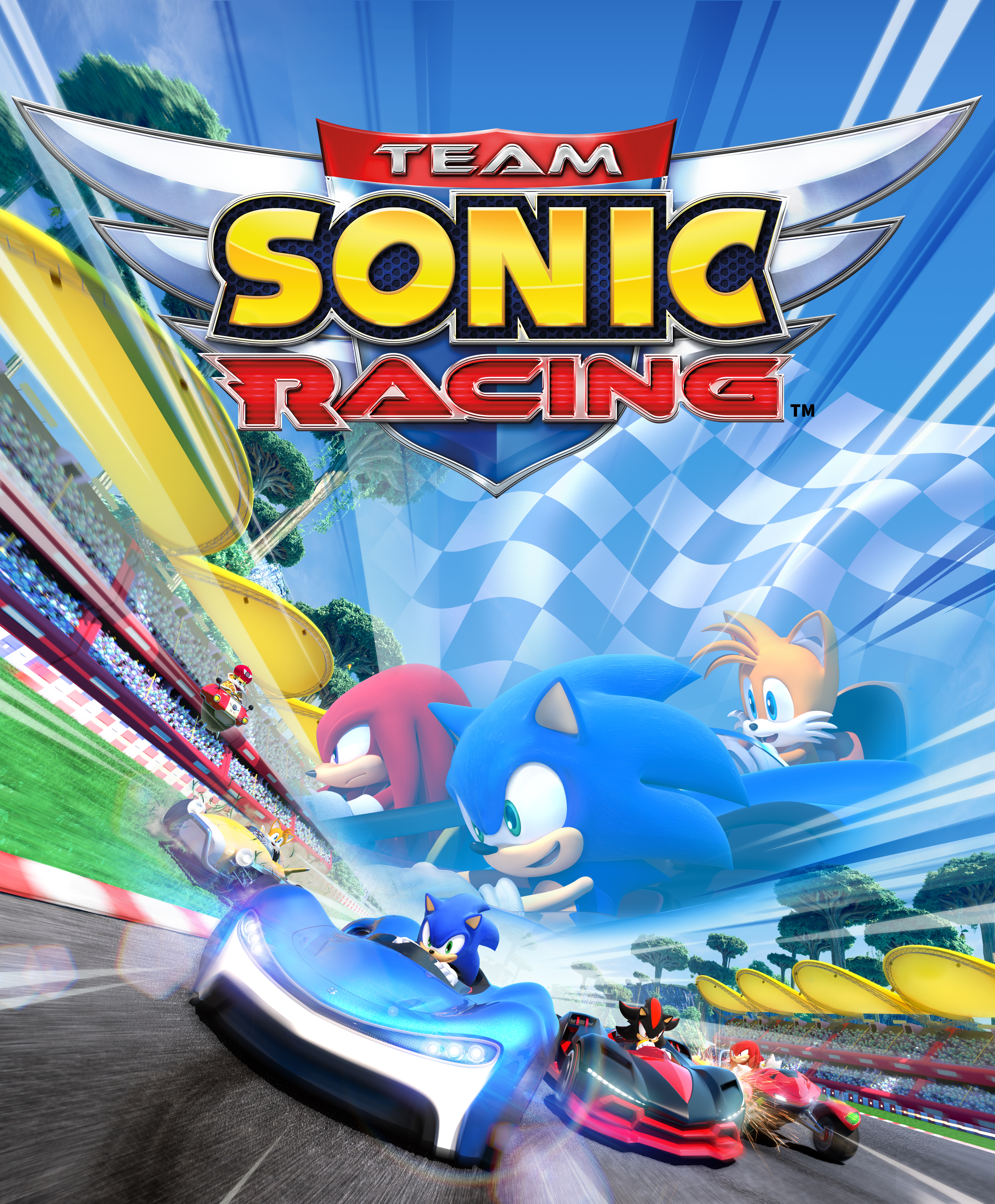 When Sonic & All-Stars Racing Transformed released nearly 6 years ago, I immediately knew I was playing something really special. The racing felt just right, the transformation mechanic was an incredible addition and overall I found it to be a flawed but very enjoyable experience that still sticks in my memory to this day. I wanted more.

Naturally when Team Sonic Racing, the next game in the series was announced, I was over the moon. When I found out it would be playable at EGX, I had to see what it was about.

Whilst I am still looking forward to it, I must admit I walked away feeling a bit underwhelmed.

END_OF_DOCUMENT_TOKEN_TO_BE_REPLACED

This article contains minor story and game play spoilers for the opening hours of Forza Horizon 4.

Today finally saw the launch of the latest entry in the Forza Horizon series. This is a game I have been looking forward to for a while and having played a bit of it now, the game is even better than I anticipated!

The opening hour or so will be very familiar to anyone that played the demo. The game opens with a brief set of sequences showing off each of the four in-game seasons – autumn, winter, spring and then finally summer, where the game proper kicks in.

It feels more like a tech demo than an intro sequence, but either way it is glorious. Every season looks varied and colourful, graphically it is stunning even on my standard Xbox One, and I am very envious of anyone with a One X or a PC that can handle this game on the higher settings!

One thing I should point out is that when you begin the game you can pick from a bunch of real life names or titles which some of the other characters will actually call you. The game automatically knew to pick Danny as my default, presumably through my Xbox account. Oh boy, was it creepy to hear “Hey Danny!” almost immediately. It still catches me off guard from time to time but I’m getting used to it. You can change the name the game calls you from a set list whenever you like as well.

Once you land in summer proper the cycle of the early game begins. Your goal is to do pretty much anything you like to earn enough influence (essentially experience points) to qualify for the next season. It feels somewhat limited to begin with as the game takes you through a lot of various activities but almost immediately once you hit the autumn season everything opens up to you.

I have played many games before that claim to have “player expression” in one form or another but I don’t think I have ever felt it to be as true as it does here before.

There is an incredible variety of activities and they all seem to be incredibly rewarding. You can race for your influence if that is your preference, fill in as a stunt double for a film crew, go around beating jumps. Even just exploring the roads and seeing as much as you can is an option in itself.

Many of these activities unfold as you do them. Choosing to do environmental challenges such as jumps, speed traps and speed zones unlock more of them as your level increases. The same is true for the various racing types – standard races, cross country events, street racing and more. You can even choose to travel and take pictures if you like!

There are also showcase events, special 1v1 races against interesting opponents that feel more like massive set pieces than true races. There is one in each season once you reach autumn and they are really fun!

In what may be a first for me in a racing game, I managed to reach the end of spring, the final season, without ever clearing a single race (not counting Showcase events). Being able to do this at all was a pleasant surprise for me and at least for the early sections of the game it really does cement the play your way style the game seems to be going for.

The cars themselves are also a strong highlight. As always there is a massive amount of different cars to choose from. I have only tried a few but I can already tell I want to spend my time getting more!

One of the main reasons for this is the Skill Points system which returns from previous games. Doing almost anything in game outside of crashing can count as a skill for score. Trying to chain these skills to combo them and increase their score multiplier for even more points is a large part of the Horizon game play loop. Get enough score over time and your reward is a skill point.

Unlike previous games where these points were used to improve things on an account level, what they do here instead is have unlockable skills for every car. I was somewhat unconvinced about this system at first, but having now maxed out one of my first vehicles I am really starting to see the potential of the system.

My first car of choice was a lovely Subaru rally car. Many of the skills reflect this – extra influence from off road races, extra score from drifting, air and so on. I have yet to see other cars in the same class but I am hoping to see slightly different specialisations and I hope the system lives up to that promise. Being able to pick specific cars based on not just what type of event you take part in but also what kind of track it is could be really cool.

There were two skills on my car that I found a bit questionable. One was a free spin (will come back to this!) and the other one was a skill that allows you to retain a combo in that car after hitting something, no matter how bad the hit is, as long as you don’t flip over and require a reset.

This is an insanely strong skill and I am very surprised it is an option. To be fair it isn’t a cheap skill by any means at 25 points, but in the same amount of time it took me to get this skill I ended up with way more points than this afterwards.

Skill points are transferable between vehicles so having more is never a bad thing, but after I got the skill I was routinely getting large combo strings which awarded more skill points each time. It seems a little insane to me but perhaps later cars have higher point requirements to balance this out?

One last thing I should cover is character customisation. I was quite surprised to see this as a feature at all but your character is in quite a few cutscenes and appears on race podiums and so on.

Your actual character is limited to about a dozen choices with no way to alter hair, facial features etc., but there is a huge selection of clothing items. Naturally a lot need to be unlocked!

This is where the aforementioned spins come into play. As you level up you character and the various activities you can earn two types of spins. These are essentially loot boxes in all but name – one gives you one item at a time while the bigger one gives you three.

Items range from clothing and accessories for your character, different horns for your cars, actual cars and in game currency. I’m still unsure about how I feel about this, but when I get around to giving my full thoughts on the game in a few weeks I will go back to this!

And for now that is everything I can think of. Now I have the early game cleared the larger scope of the game has opened up to me. Weekly season rotations with specific races and challenges for each, a heavy emphasis on online play, and much more await me by the looks of things.

I very much look forward to checking it out! I hope you liked these first impressions. I will be reviewing the game in full in a few weeks once I have a full understanding of how all the online features work, so keep an eye out for that if that interests you! 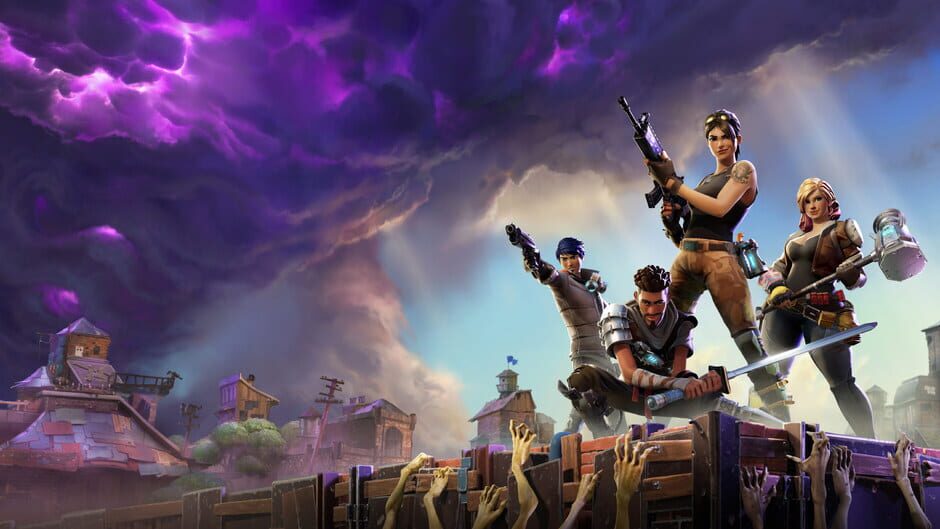 Sony Interactive Entertainment (SIE) surprised everyone earlier today by announcing that they will finally be testing crossplay with the hugely successful game Fortnite.

END_OF_DOCUMENT_TOKEN_TO_BE_REPLACED 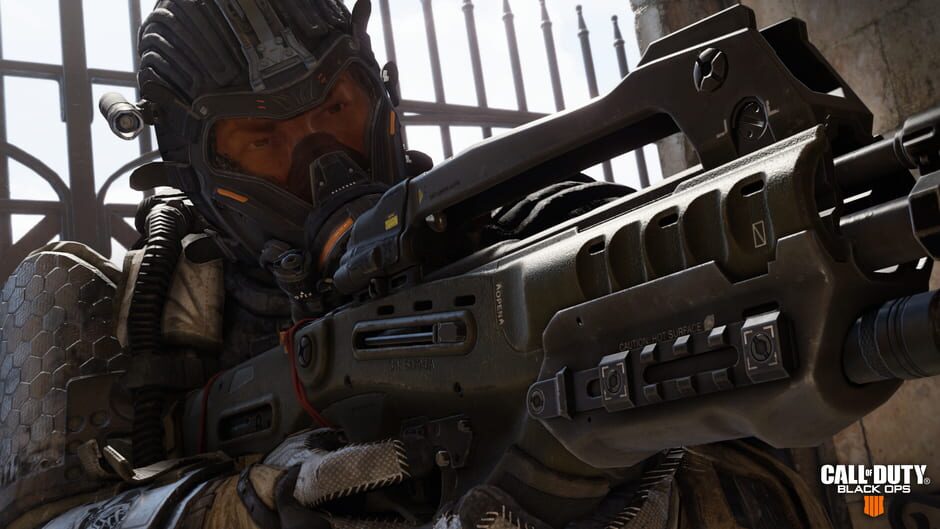 Over a month ago I participated in the PC open beta for Call of Duty: Black Ops 4‘s multiplayer. My PC could barely handle running it and there were lots of crashes, but I did get a few games in and I instantly knew I had to get my hands on the game on a console, my natural habitat. END_OF_DOCUMENT_TOKEN_TO_BE_REPLACED 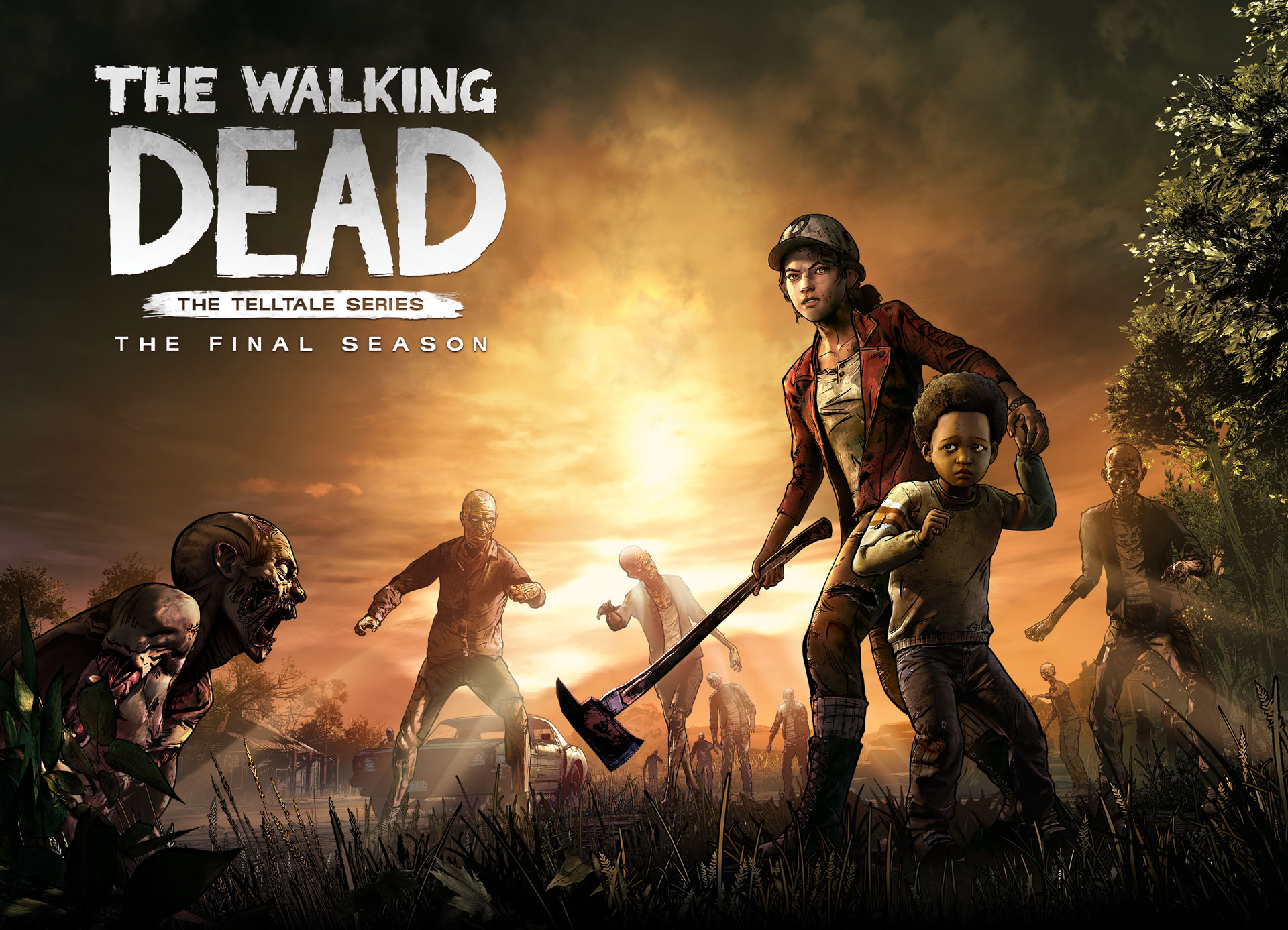 It came as a shock to many when Telltale Games, the game developer behind titles like The Walking Dead, The Wolf Among Us, Minecraft: Story Mode and many more announced on Friday September 21st announced that they “made the difficult decision to begin a majority studio closure following a year marked by insurmountable challenges.”

END_OF_DOCUMENT_TOKEN_TO_BE_REPLACED

I consider gaming to be a lifelong passion of mine, so it might come as a surprise to some that I’ve never been to any organised gaming events before. I’ve spent far longer than I’d ever willingly admit playing games, watching YouTubers give their thoughts on topics, reading articles and so on but I’ve never really considered going to something that big before.

My curiosity was finally piqued last month when a few friends went up to the National Exhibition Centre (NEC) in Birmingham to check out the 63rd Insomnia Gaming Festival. They returned with a lot of memories and interesting things to talk about and it really cemented in my head that next time there was something like that going on, I wanted in.

END_OF_DOCUMENT_TOKEN_TO_BE_REPLACED

I have always been a fan of survival horror games. I grew up with games like Resident Evil, Silent Hill, Project Zero, Dino Crisis, the list goes on and on. Many of these games and their sequels I now count amongst my favourites.

There is a trend I’ve noticed over the years though. The first few games in the genre I tried in the early days did manage to scare me a bit but either through desensitisation or experience these games quickly stopped scaring me for the most part. A feeling of tension usually remained on my first playthrough of games, but by nature of the games usually being the same on repeat runs that never lasted.